A covenant with Death is not always a good deal. Four greedy nobles asked her to change the free will of life so that one of them could be the next heir of the crown, but a covenant has two parts" what you get and what you give. She demanded the soul of one of them. She will take her prize by a murderer who lives among them. One of the people they have offended, hurt, or ruined will take revenge, shedding the blood of one of the nobles guided by Death. They listed these people: 28 suspect. This night all will be revealed.
Take much care about who lives close to you or you could be the one who pays this covenant.

In Covenant, you take the role of one of those greedy nobles. Your objective is twofold: Ensure that the murderer doesn't end up in your district at the end of night, and become the one with the most points to be proclaimed the new heir of the crown. To do that, you put in game the characters from your hand to your district, take advantage of their abilities, and expel any character that seems to be suspicious. You can make inquests in the city to discover who is innocent.

Unlimited Blocks, Tabs or Accordions with any HTML content can be assigned to any individual product or to certain groups of products, like entire categories, brands, products with specific options, attributes, price range, etc. You can indicate any criteria via the advanced product assignment mechanism and only those products matching your criteria will display the modules.

Also, any module can be selectively activated per device (desktop/tablet/phone), customer login status and other criteria. Imagine the possibilities. 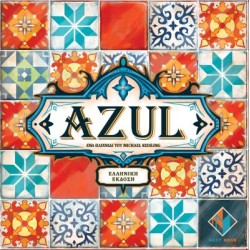